The Safe Stadium Project deployed by the Chile Government is in action. The game between the teams Huachipato and Rangers de Talca, which occurred on Nov. 29, hosted the premiere of the Mobile Imply® Access and Ticketing System developed by Imply®. Known worldwide as one of the countries with the highest rate of violence in […] 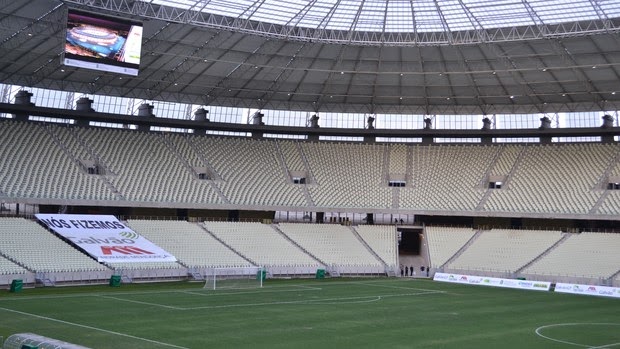 The Castelao Arena, first stadium in Brazil ready for the 2014 World Cup, was inaugurated on December 16th in Fortaleza. The event was attended by the president Dilma Rousseff, the governor of Ceara, Cid Gomes, the Sports Minister Aldo Rebelo, and over 20 thousand people. With capacity for more than 63,000 fans, the Castelao will […] 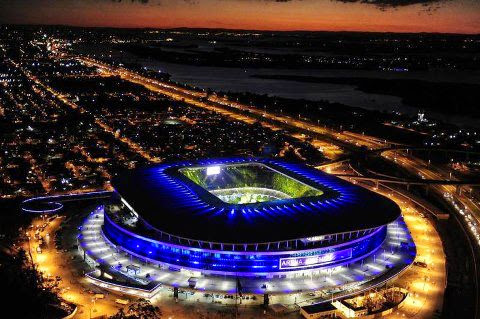 Gremio opens the first Arena in Brazil with Imply® Technology

December 8th made history with the inauguration of Brazil’s first Arena: the Arena Gremio. From the lawn to the roof, all the modern complex is superior to FIFA official standards, placing it among the most modern stadiums in the world. With 60.1 thousand crowded places, the opening ceremony was celebrated with concerts, theatrical performances and […] 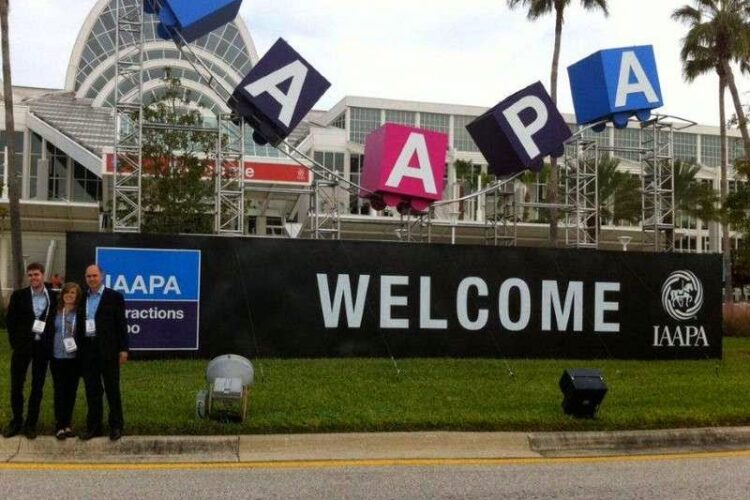 From 12-16 November, Imply® attended IAAPA Attractions Expo, the largest international show of attractions held this year in Orlando, Florida. Besides being the only Brazilian company exhibiting at the fair, Imply® was the only company that presented bowling lanes with official balls and pins, with the innovative concept Bowling Café. Many people had fun at […]

We are glad to invite you to IAAPA Attraction Expo in Orlando, USA, the most innovative attractions industry event. We expect you at booth #1303, with our partner PrimeTime Amusements, featuring great ideas with Imply® Games and Bowling. For more information about the show: http://iaapa.org/expos/attractions/2012 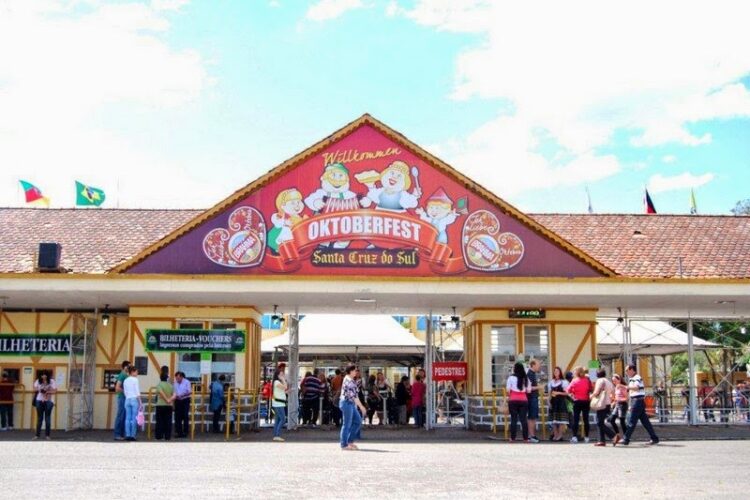 Between 10 to 21 October, Santa Cruz do Sul received thousands of visitors from all over Brazil and abroad for the 28th Oktoberfest and Feirasul. Among hundreds of artistic and cultural attractions, the event that marks the annual calendar of the city, had another strong point: Imply technology. The partnership between Imply and Oktoberfest has […]

An initiative between Imply® and the company Diebold Latin America promises to reduce violence in Chile stadiums. The project began with the partnership of both companies who won the bidding published by the Government of Chile. Known worldwide as one of the countries with the highest rate of violence in stadiums, the Ministry of Public […]

The lovers of bowling in Pernambuco no longer have to leave the area to have fun and enjoy the sport, because Caruaru, just received eight modern Imply® bowling lanes. Located in North Shopping, the Center Bowling opened on September 20th and offers, besides the eight bowling lanes, five pool tables and bar. The design is […] 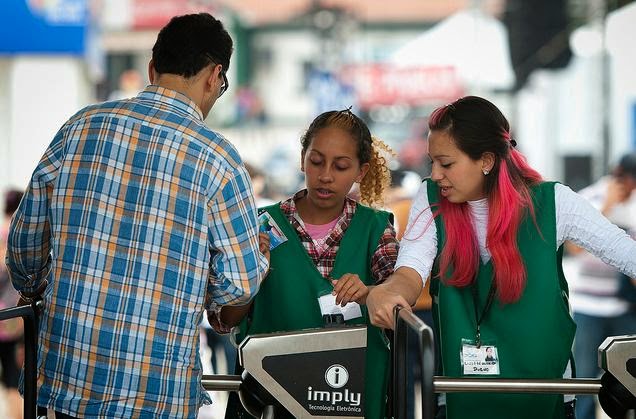 Between August 25th to September 2nd, Imply® technology was featured at the 35th Expointer in Esteio, Brazil. With the modern system Sigi Circus Imply®, the audience of almost 480 000 visitors could enter the event with agility, efficiency and comfort. The I-Parking system also provided technology and security for all who used the parking lots […]